Merritt Levitan never let anything get her down or prevent her from achieving her dreams.

Born on October 11, 1994 in Boston, Massachusetts, to parents Anna Cheshire Levitan and Rich Levitan, Merritt was the adored older sister, aka “Sissy,” to her younger sister Hunter Levitan and brother Joseph Levitan. 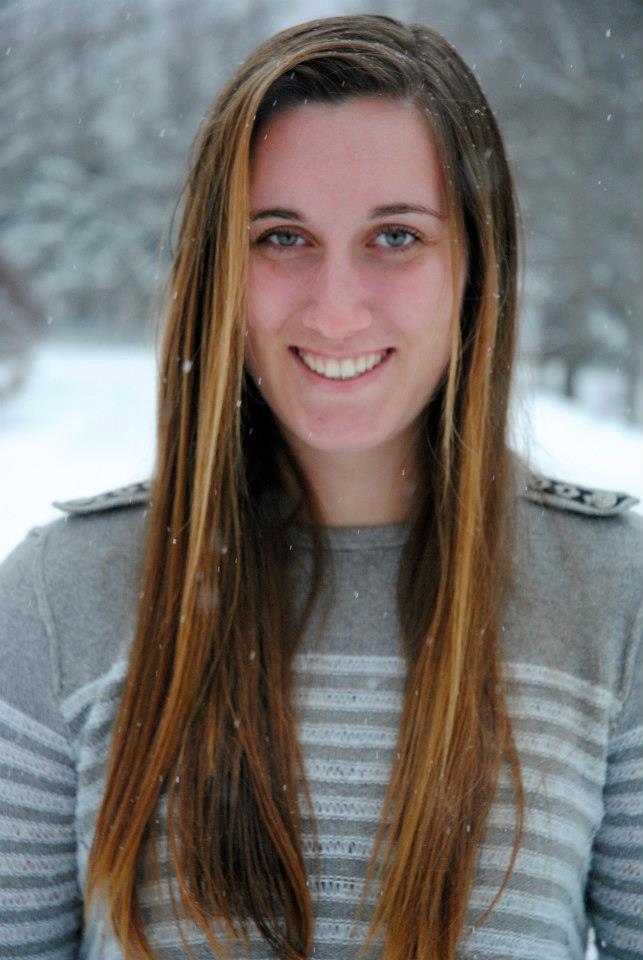 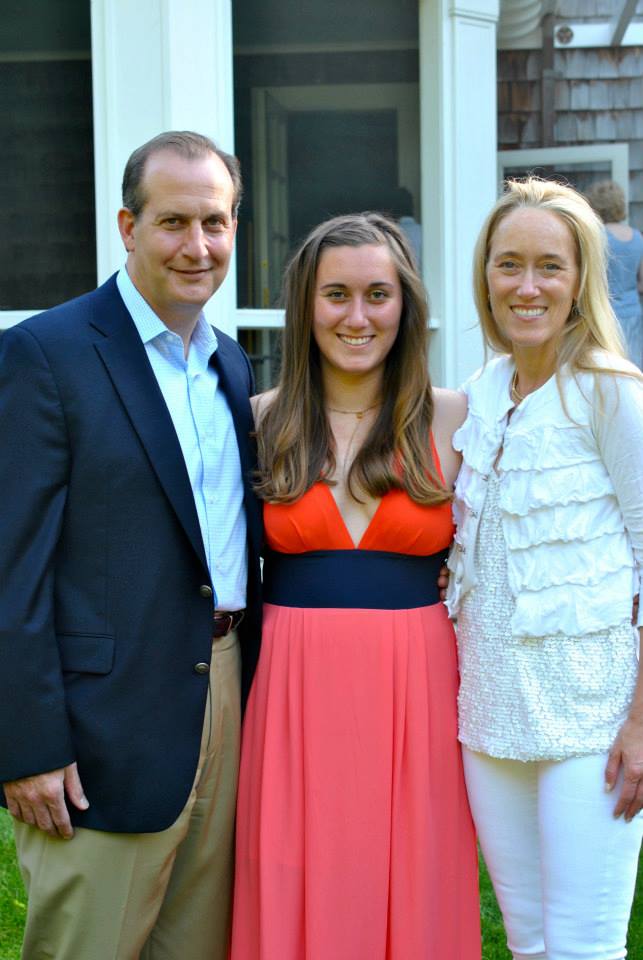 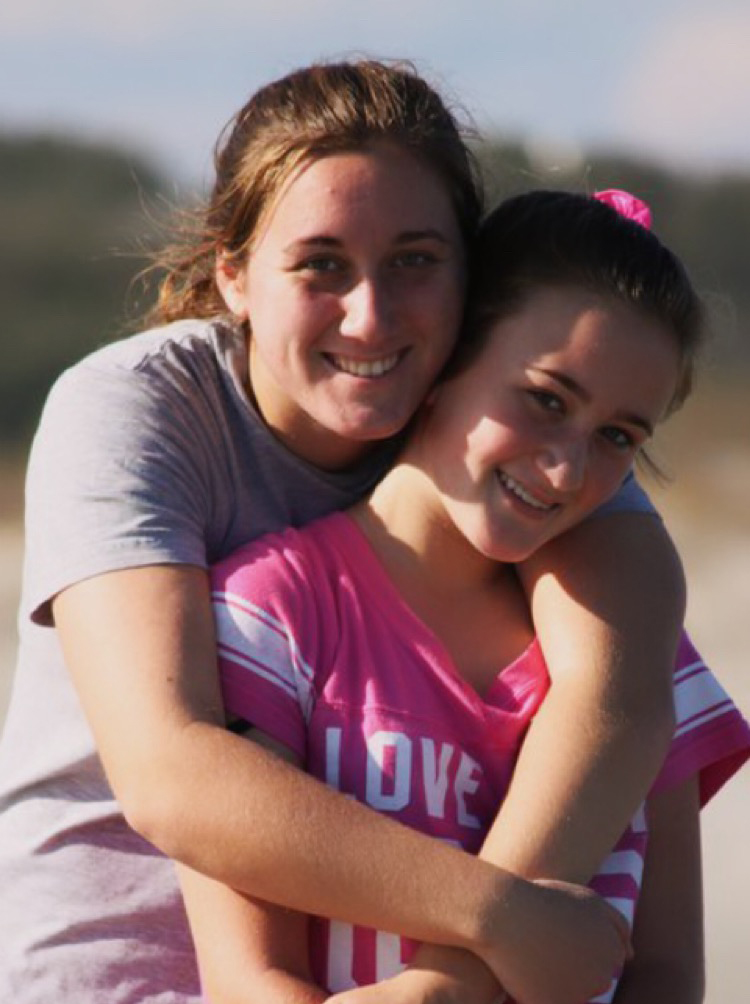 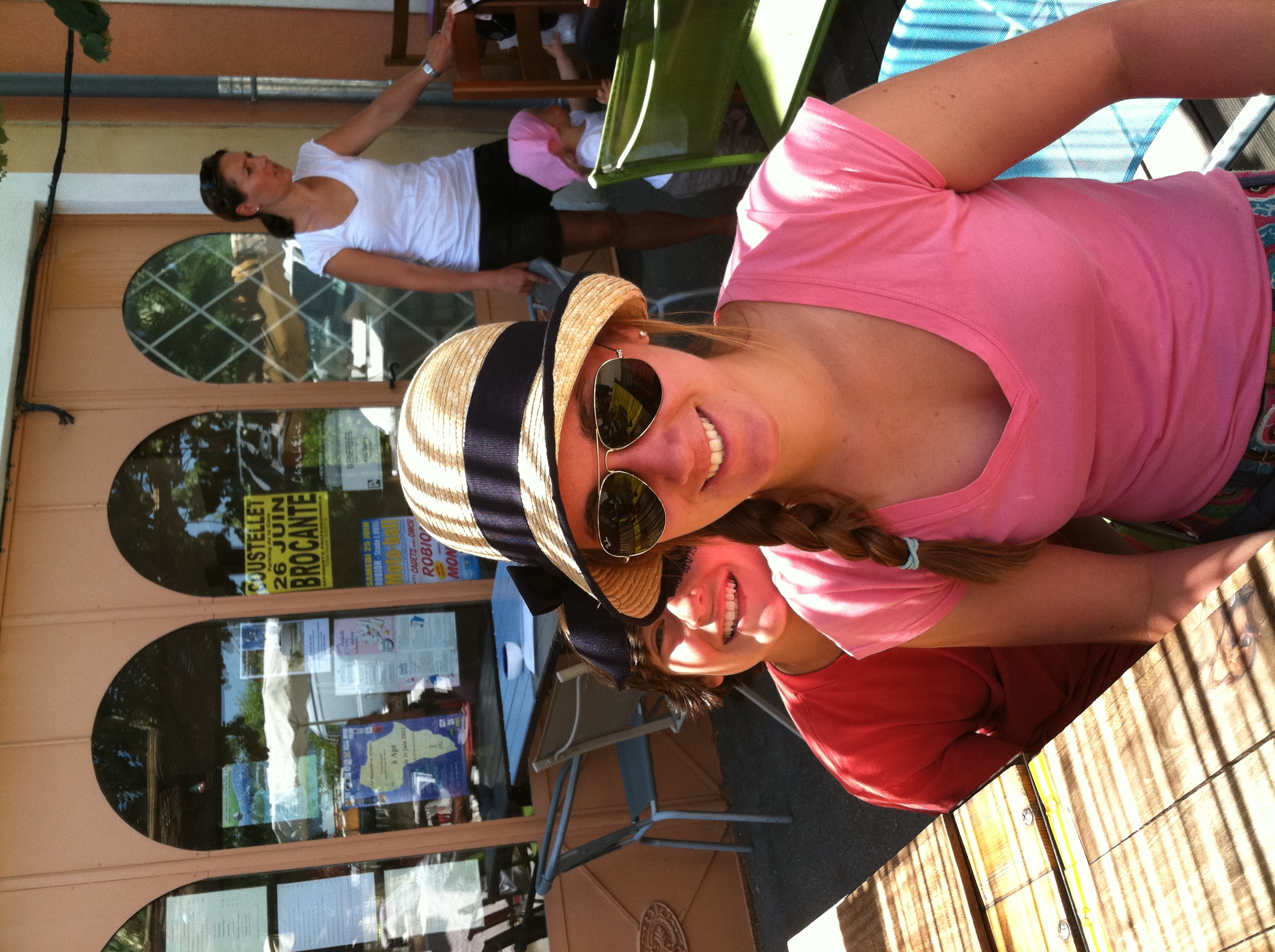 In 2013, Merritt decided to spend the summer before her freshman year at Colgate University traversing the United States...by bike. She, along with her group of thirteen talented teenagers and two enthusiastic, highly trained guides, embarked upon a 3,000 mile cross-country bike trip that begins in South Carolina at the Atlantic Ocean and ends in Santa Monica at the Pacific.

On July 2, 2013, Merritt and her fellow bikers were riding along a rural road in Arkansas. A young man who was texting while driving hit their group of thirteen, injuring several bikers severely and critically injuring Merritt.

Merritt sustained a traumatic brain injury.
She died the next day, on July 3, 2013.

This costly crash could have been prevented by education and awareness. Texting and driving was and is not against the law in the State of Arkansas.

TextLess Live More was founded in the Fall of 2013 by Merritt’s high school friends, led by Emeline Atwood, Abigail Lebowitz, Kaitlin Gately, and Erika Lamere, who were compelled to turn their grief into action to save lives and prevent tragic crashes.

Merritt lived a life of purpose
and now she has given us purpose.

Blue was Merritt’s favorite color. It is now the color of the TextLess Live More logo and signature blue bracelet. Merritt loved to ski, hike and bike. She loved the outdoors, especially Sugarbush Mountain in Vermont.