Meet the Engagement Board: Connor! 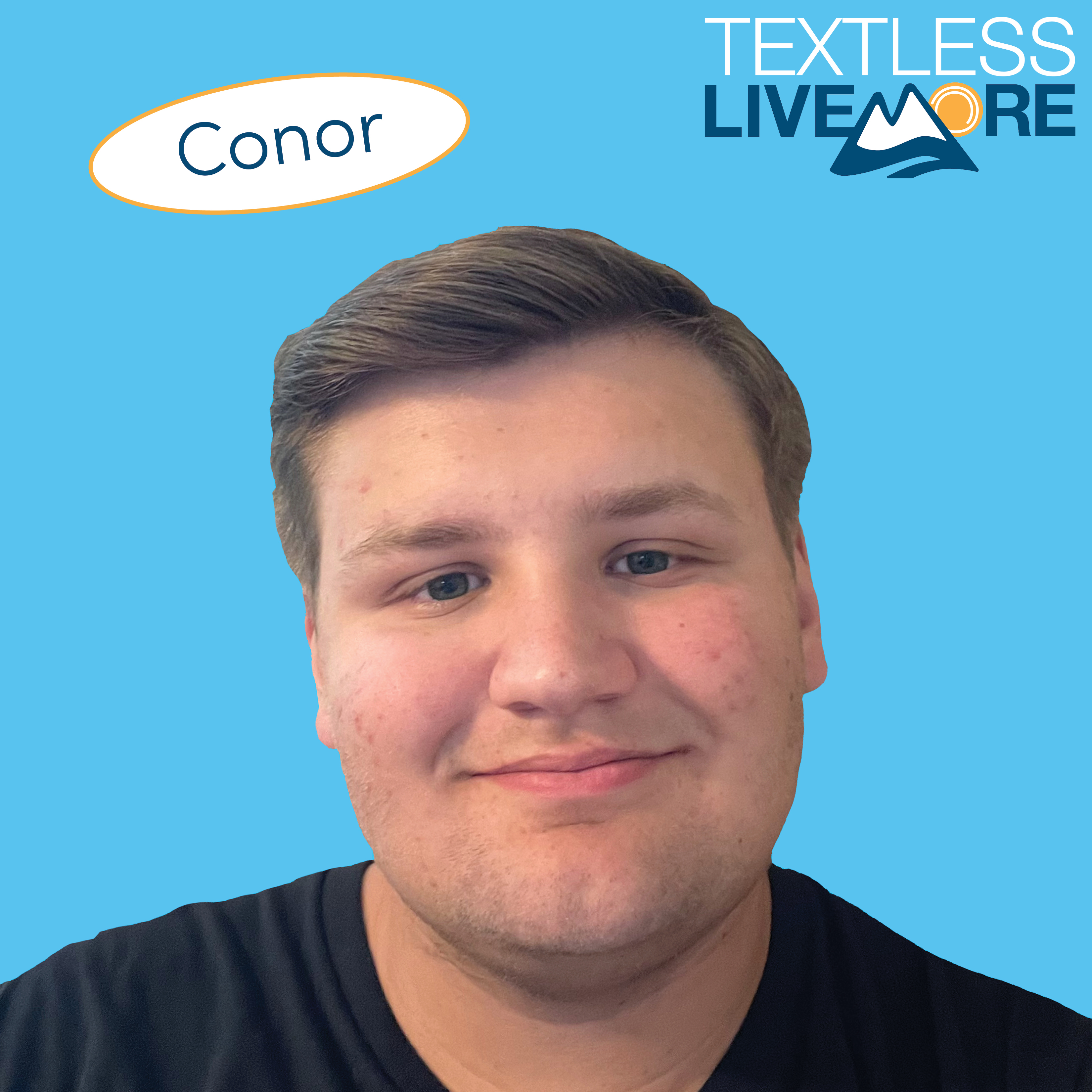 Connor is a senior at Denham Springs High School in Louisiana. He is the Vice President of his school’s SADD chapter -- at Connor’s school they call it “JADD” because their mascot is the Yellow Jackets. Connor is currently working on a skit with JADD to present to elementary students, a project he is excited about.

Beyond JADD, Connor is also a tuba player in his school’s marching band! He has been in band since the 5th grade. Although he originally started playing trumpet, Connor realized his true tuba calling around the 7th grade. He is also a part of the TV production team at his school, an activity he enjoys as Connor enjoys photography and videography.

Connor’s top choice of college is currently Louisiana State University, and he would love to be in the Tiger Band. We think it’s awesome that Connor wants to continue playing music in college! He is leaning towards a degree in psychology or neurology. Connor told us about his “semi-specific goal”, that he “maybe wants to go into research” about how connecting the brain with technology may enhance the study of mental diseases and illnesses. Like all of our wonderful Engagement Board members, Connor knows he wants to help people!

Connor joined his school’s SADD chapter after his teacher, who happened to be the chapter advisor, encouraged him to look into it. He also had two other tuba-playing friends who said he would enjoy the club. Connor said this year is about trying to make things better and to make sure the chapter is solid after a shaky year of COVID school.

Connor found out about TextLess Live More through an online SADD event and decided it would be another great way to help people. This is Connor’s first year on the TLLM Engagement Board. When we asked him what part of TLLM’s mission most resonates with him, Connor talked a lot about distracted driving. He believes it’s really important to ensure his peers understand how dangerous distracted driving can be: “People don’t seem to recognize that the one second they take to text is actually longer; it’s picking up your phone, opening it, sending the text, putting the phone back down. That takes longer than one second.” When you’re going 45 miles per hour on the road and you take “one second” to send a text, you’re covering a lot of ground and providing a lot of opportunity for a crash. Connor also talked about how you can’t control other people’s actions, so it’s up to you to make the safest decisions you can. We couldn’t agree more, Connor!

We asked what Connor likes to do in his free time outside of his extracurriculars, and he said he just really enjoys hanging out with friends. Connor plans on getting back into driving soon because he wants to just drive around and visit cool places. With a car and safe driving, he can see friends, go to the little cafe in his town, or chill at the nice shopping center. Sounds like a fantastic way to have fun!

Favorite book: told us he would need time to think about it because there are so many!

Favorite Poem: Hope Is The Thing With Feathers by Emily Dickinson.

Favorite movie: just saw Dune in theaters and liked it a lot.

Welcome to the team, Connor! We’re so happy to have you with us on the TextLess Live More Engagement Board!

Get Excited for the 2022 Scramble!